There is a page named "Classes" on this wiki. See also the other search results found. 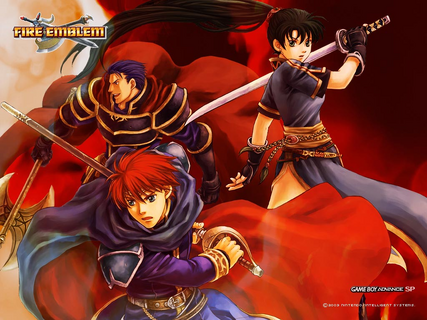 The Fire Emblem Wiki aims to be the definitive source of knowledge for the Fire Emblem franchise, containing information on the main series and spin-off games, as well as the characters, classes, locations, weapons, items, and races that make up…